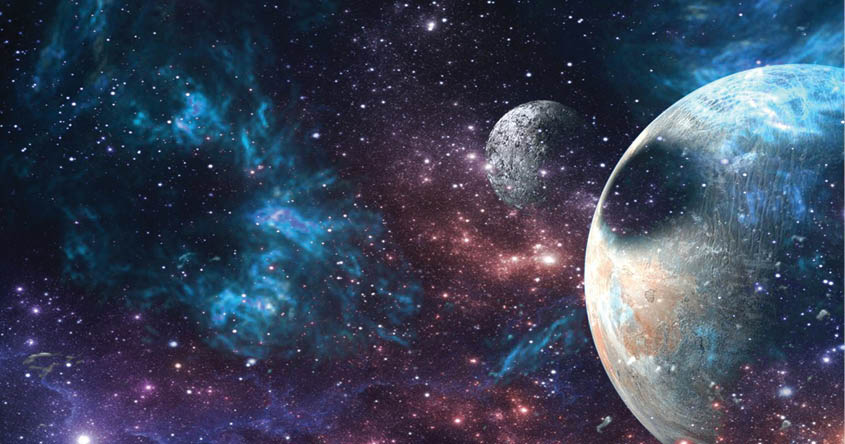 Near Earth Space, founded by engineers of various disciplines, has built three rockets of different sizes. These rockets are not for commercial purposes but for research purposes. Arambha- 1, 2 and 3 are the three rocket modules that have been prepared.

These rockets are built on the basis of rocket science. They use ‘ APCP ‘ i.e. ammonium percolate composite propellant as fuel. However, the use of ammonium percolate is prohibited by law in Nepal as it is on the list of explosives.

After not getting APCP, ‘candy fuel’ has been used as an alternative. Fuel made from the combination of Sugar , potassium nitrate, and iron oxide is ‘candy fuel’. Engineer Sushildev Bhattarai says, ‘ We have used candy fuel as a loophole. Potassium nitrate and sugar both are found in the market. By combining the chemistry of all these, we made this fuel.’ APCP Fuel is used by the army to make explosives according to Bhattarai. Although the fuel used in the rocket is made by locally available materials, it has not been tested due to lack of law.

Mohan Tamang’s team of engineering students working at the National Innovation Center has created a new version of ‘Garuda’ . But the lack Space law has also hampered the test of this module. “There is no place to test because there is no law. How the test should be done and where is the place to test, we are uncertain,’ Tamang said,’ the government offices do not support the trial due to lack of law.’

Nepal Academy of Science and Technology (NAST) is preparing a second satellite mission . It is scheduled to launch within two years, sending Nepal’s flagged object into space. Named ‘ Nepali Sat – 2’, it is not possible to launch this satellite from Nepal . There is an obligation to launch from other countries. However, there are no criteria, policies or guidelines to be met when launching from abroad.

NAST has started preparations to build a space research center in Nepal. For the pre-feasibility study of the National Space Research Center proposed by NAST, a committee has been formed under the leadership of Co-Academician Dr. Binod Adhikari. In the absence of space laws , policies, and plans, it is not clear to NAST officials how the space research center will operate.

India and China have made great strides in space exploration. These two neighboring countries are competing with the superpowers like the USA and Russia in the race of space exploration. China has already opened its own space center after being barred from participating in the International Space Station (ISS) by US law. India has already launched the Mangalyaan mission by Indian Space Research Organization (ISRO) at a lower cost than NASA. However, so far in Nepal, there are no laws and policies related to space. Nor is there an official body to look after the space sector.

The government has set up the BP Koirala Memorial Planetarium and the Observatory Center Science Museum at the Tribhuvan University campus in Kirtipur to assist in conducting a study and research and formulating necessary policies in this regard . But the committee is inactive due to lack of interest in science at the policy-making level.

In the absence of a law on space, studies related to it were not considered valid. Therefore , there is a problem in testing and launching rockets and satellites built for study purposes. When the state does not facilitate, the youths who are involved and interested in this field have no choice but to migrate abroad for study and research.

Dr Suresh Dhungel, a spokesman for Nast said space law is necessary for the long-term interests of the country. ‘Law would have more interest in the field of space,’ he says ,’space law has not been able to be done without a trial.’

The creator of Nepali SAT-1, Dr Abash Maskey says Space policy/law is needed to conduct space related strategic works and research. ‘We have a reverse module. When we started something working, there was a lack of law. In other countries, laws are made first and actions are taken on that basis. The opposite happened to us,’ Maksey added, ‘The law is also needed to make short-term and long-term space plans.’ There is still confusion over which sector will look after Nepal’s space program.

Prof. Dr. of Space Science, Narayan Chapagain says that there are difficulties in using various navigation systems in Nepal due to lack of space law. He says laws are needed to use centralized GPS data, data security, study of atmosphere, climate and more.

In 2014/15, the government listed space science as one of the four most important areas and showed the need for legislation. But the speed of law making is zero. Although a space advisory committee was formed at that time, it is still inactive after the merger of the ministries. Dr. Chapagain who is also a member of the committee told, ‘At that time, I was also made a member of the Advisory Committee of Space Technology. I was invited to attain Maybe one or two meetings. After that the committee disappeared. They did not call me.’

Youth for Nation organized a two-day science exhibition in the capital last November to pressurize the Ministry of Education, Science and Technology to make Space law. Rockets made by the youth were on display. The president of the organization, Dr. Nikolash Bhusal said , ” We had placed the flying object on the ground to attract the attention of the government and showed it to the students.’

Neighbours, India and China, are already in Space mission,it’s unfortunate that we don’t have any space law,’ Bhusal said.

Posted by NFSJ - February 14, 2022 0
Applications are invited for a three-day Climate Journalism Boot Camp to be held in the Everest region on April 22-24,…

Posted by NFSJ - March 11, 2022 0
Experts have warned that 21 galcial lakes in Nepal are prone to eruption at any time. At a program organized…

NFSJ has become a member of WFSJ 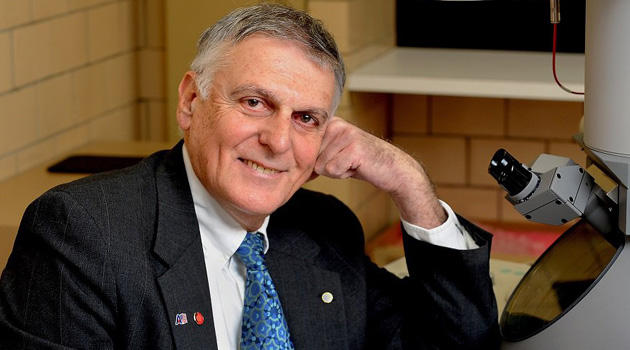 When will the Pyramid Lab come into operation?

Posted by NFSJ - January 30, 2022 0
–Chhatra Karki Pyramid Lab, situated in the lab of Mt. Everest is the scientific laboratory located at the highest altitude…